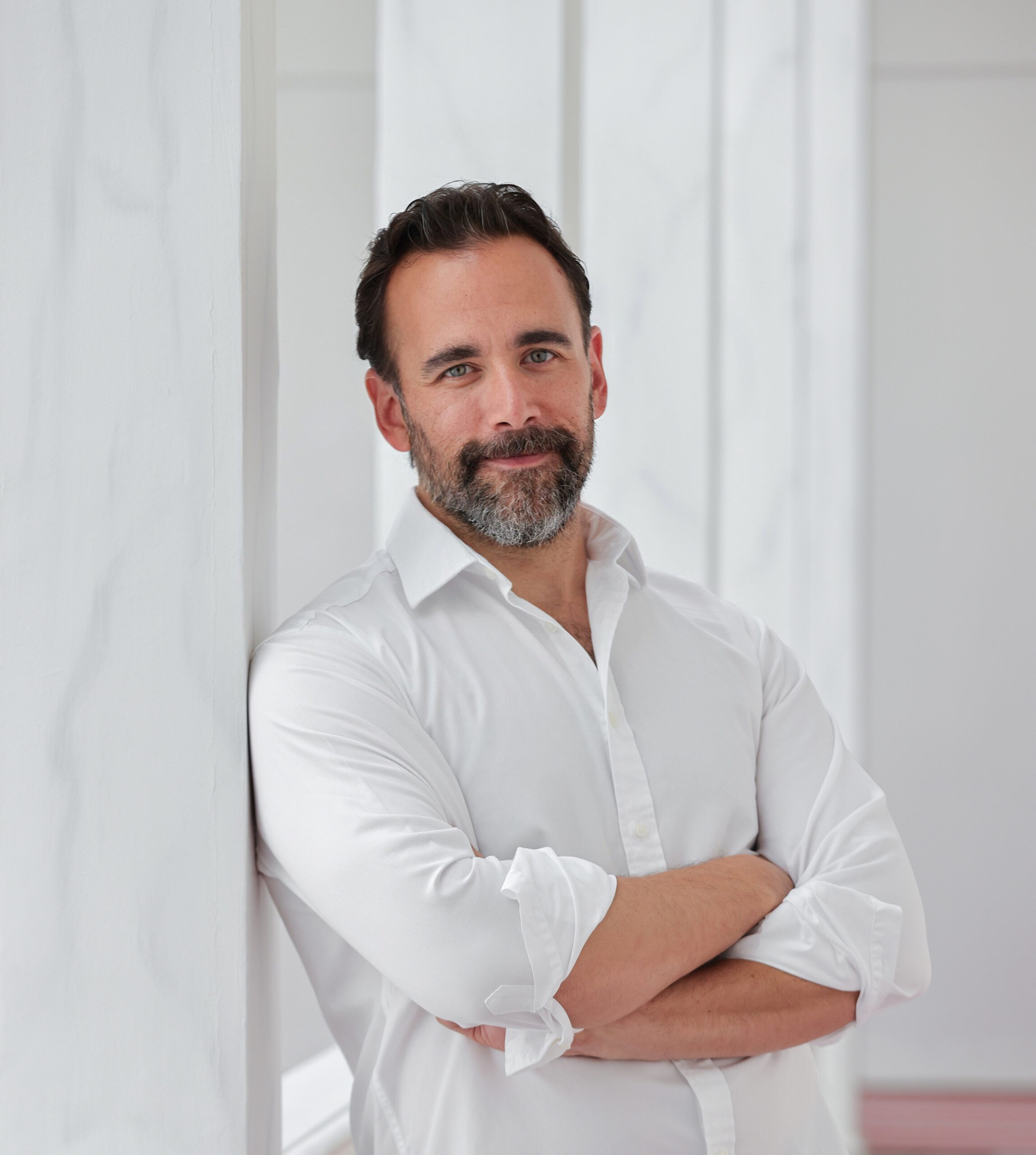 Back at the start of the pandemic, I wrote about Insider. The company had raised a $32 million Series C funding round — a significant accomplishment for any startup. Amid a pandemic, it was notable. Turkish-born Hande Cilingir had overcome skeptics and naysayers to build a much respected and sought-after technology startup. As I noted, Numan and I were, back in 2012, among the skeptics, who thought it would be tough for Hande’s small team to conquer a huge market. Hande persisted — and pivoted. Today, she is leading a unicorn.

Insider has just closed a $121 million investment round — with a $1.22 billion valuation.

Two years after that initial post and two years into a global pandemic that has upended the way of life, I can say that this is something to behold.

The majority of budding startups dream about unicorn status. (If you’re going to dream, dream BIG.) With only 1000 unicorns worldwide, it’s a status that’s not easy to achieve. There’s so much ink on how to get there, what to do. No doubt, there will be case studies done on Insider’s journey and valuable lessons for others.

For us, this accomplishment is all about focus, teamwork, and, above all, discipline.

Insider has more than 700 team members, from 41 different nationalities, working across 28 countries worldwide. Think about that. It’s a challenge to manage a team of 10, let alone 700. Moreover, doing it across a multitude of languages, cultures, and perspectives is no easy feat. That Hande and her ace team have done it speaks to where she and Insider have placed their priorities — focus, teamwork, and discipline.

Discipline is something second nature to Hande. As only a handful of female founders in the tech space, she has had to navigate and overcome her share of obstacles; obstacles that women all too often face. Not only has Hande beat them, she’s ensured that other women don’t have to struggle. Sixty percent of the top executives at Insider, including the CEO, CMO, CFR, and CHRO, are women.

We’re thrilled that Insider has reached unicorn status — but we’re more excited about how it’s done it and where it plans to go. With this investment round, Insider is looking to expand further around the globe, enhance its core technology, expand sales and marketing investments. The company has aggressive global hiring plans and anticipates creating more than 2,000 jobs over the next four years, with an emphasis on hiring female engineers to fill hundreds of R&D and product development positions.