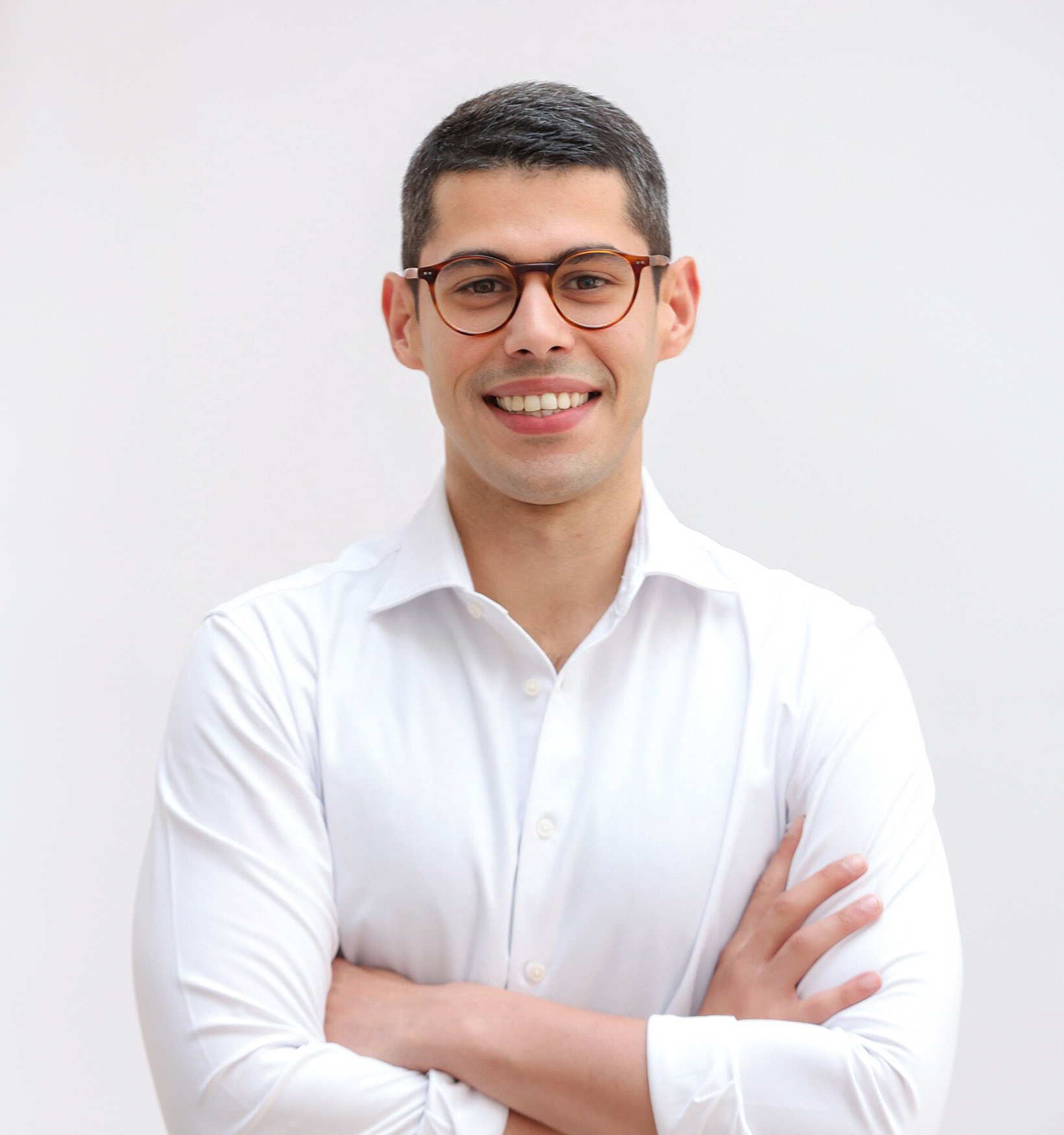 Cem started his career at the Istanbul-based financial services group Unlu & Co. There he focused on M&A advisory and investments, working both in the company’s Corporate Finance and Alternative Asset Management departments. Later, he joined EBRD’s FIG team, which is responsible for the bank’s debt and equity investments in the Turkish financial sector. There Cem’s primary job was structuring and leading new investments as well as managing existing ones within the EBRD FIG team’s portfolio. While at EBRD, Cem spent a year with the SME Team, where he worked on the development of the bank’s regional Supply Chain Finance Programme. Cem earned a Bachelor’s in Economics and Finance from the University of Manchester and holds an MSc in Management from the London School of Economics, where he wrote a thesis on Turkey’s entrepreneurial ecosystem. While at LSE he also worked as a campus ambassador for a start-up in London.