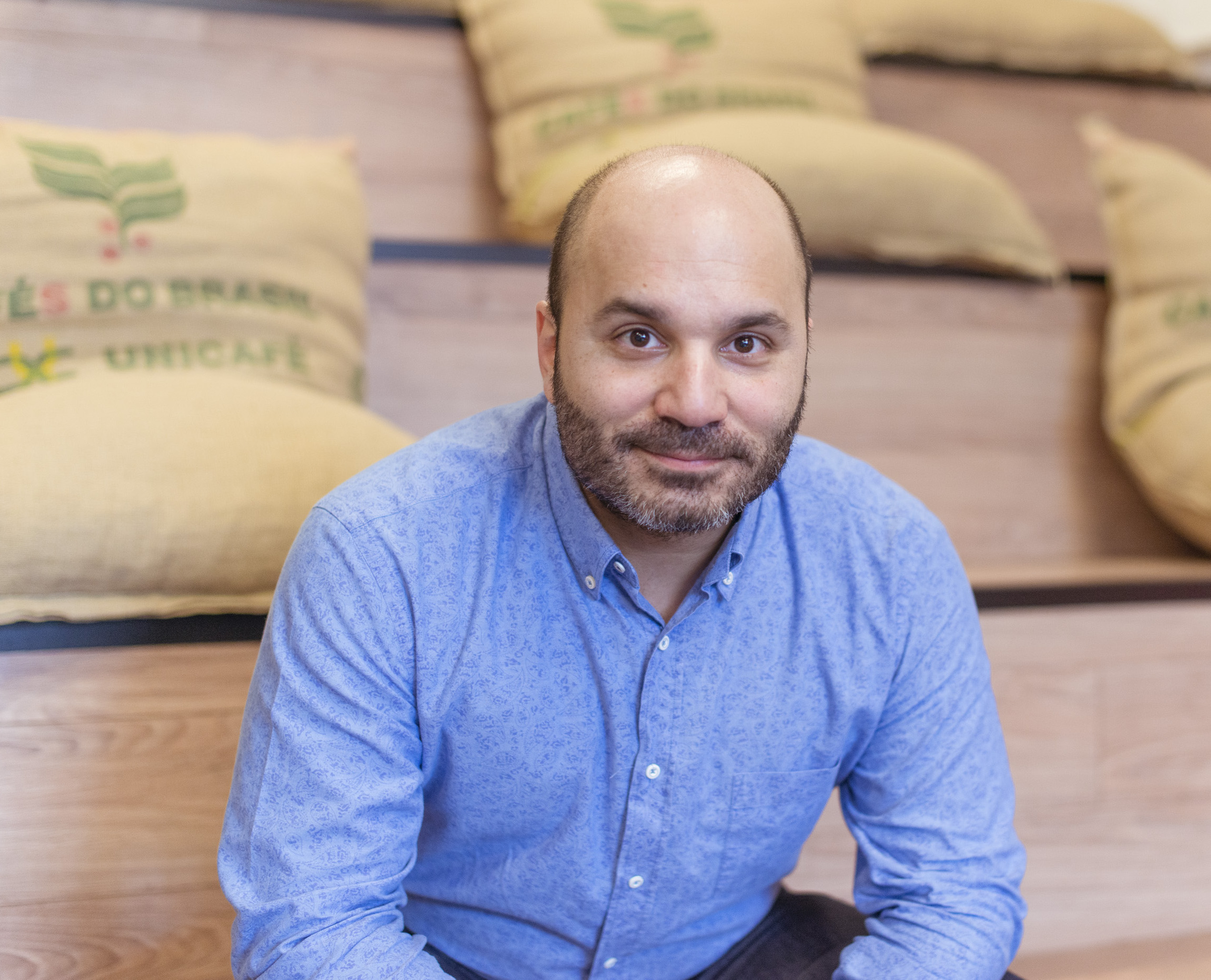 Melih is one of the pioneer Internet entrepreneurs in Turkey. Born in Istanbul, Turkey  (1976), he studied Computer Engineering (99) and MBA (02) at Bosphorus University. After one year of professional experience at Citibank, Melih founded yemeksepeti.com with his partners in 2000. Yemeksepeti.com became the online food delivery giant first in Turkey, and then in the Middle East and Eastern Europe. As a co-founder, Melih acted as CTO of the company until June 2013 and as Board Member until May 2015, when the company was acquired by Delivery Hero. Melih has been selected Endeavor Entrepreneur in 2007. Since then, he has been actively engaging with Endeavor Ecosystem. Melih is an active Angel Investor in Internet and technology companies. He is one of the co-founders of Galata Business Angels, which is one of the first business angel networks in Turkey. He has more than 50 investments in internet and mobile software companies across the globe, where he mostly acts as a mentor. He also is an active technology VC investor. He is a founding member of EO Turkey. Since 2017, Melih lives in London with his family and continues to invest in the tech ecosystem at every scale globally.