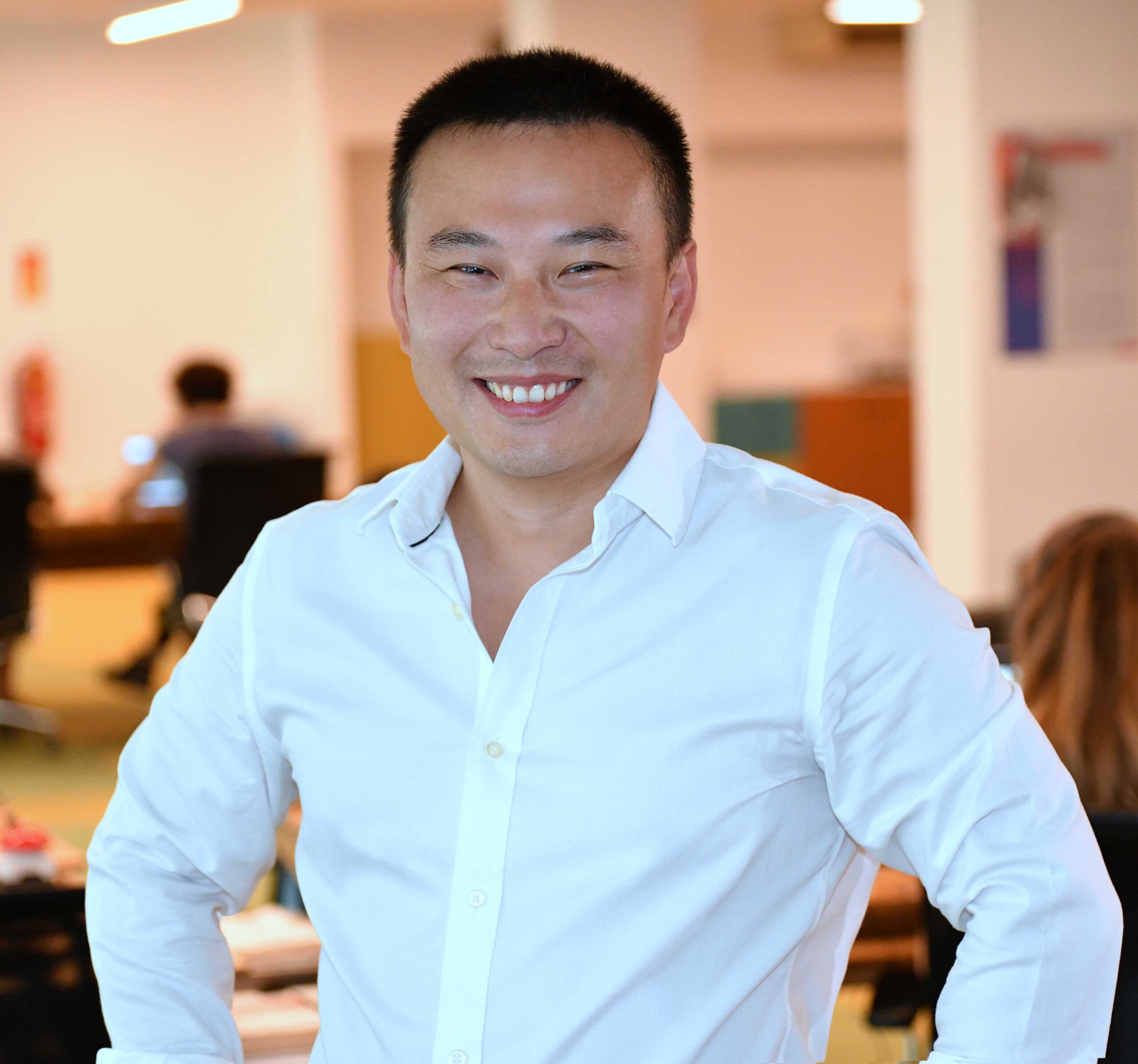 Sean is a member of Mikrogrup’s executive board, which he joined after exiting his startup Paraşüt to Mikrogrup in 2019. Previously, Sean was CEO of Paraşüt, the leading SaaS bookkeeping software in Turkey, which he co-founded in 2013. Before Paraşüt, Sean was a research fellow in the Istanbul offices of Endeavor, an NGO whose goal is to create startup ecosystems as economic growth engines. Sean began his career in the United States, working in private equity at Gryphon Investors in San Francisco and investment banking at Lehman Brothers in New York. Sean holds a bachelor’s degree in economics from Harvard University.