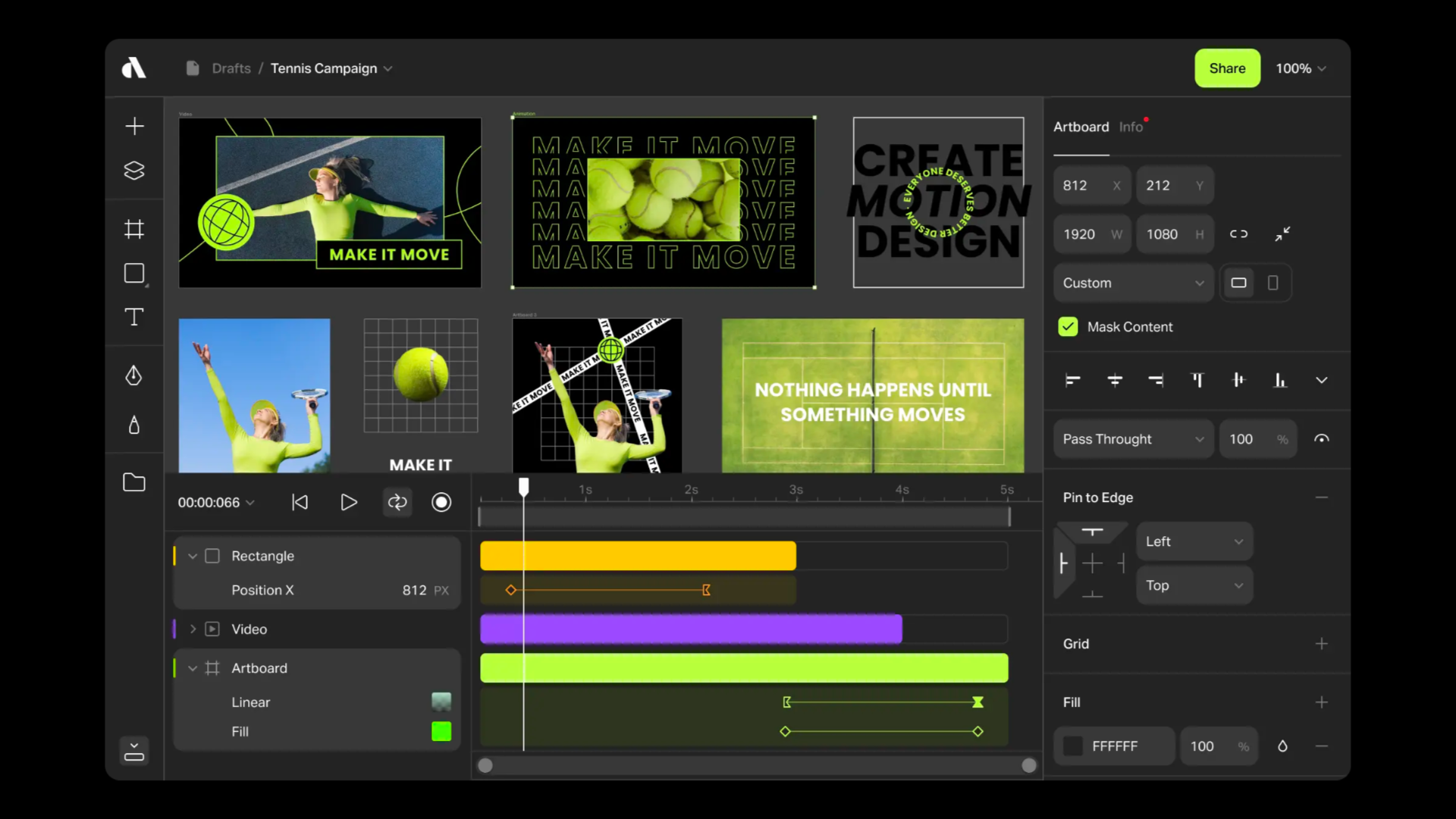 Artboard Studio is an online graphic and motion design tool for marketing and branding design teams. It helps you create high-quality and professional visuals and videos with a comprehensive toolset, and thanks to being cloud-based you can work together with your colleagues. Working together on projects, sharing assets, and presenting your designs never been easier.

Mucahit Gayiran, Co-founder and CEO
Mucahit Gayiran was born on November 15th, 1986 in Sivas city. He started his career as a graphic designer there and founded a small advertising agency for small and medium businesses in 2002. He also studied Fine Arts at Cumhuriyet University at the same time.
As a designer, Mucahit was always using stock content such as photos or design files, like many other designers. He then decided to learn more about marketplaces and content creation. In 2014, he founded Mockup Zone as a digital marketplace for design content and started selling mockups for Photoshop to designers all around the world via Creative Market and Envato marketplaces.
Eventually, some big enterprises started using Mockup Zone's content for creating social media images or marketing materials. That same year, Mucahit met Hooman, the CTO of Artboard Studio, and they decided to turn the content and user base into a SaaS business. They founded Artboard Studio and turned the content-selling business into a design tool that anyone can use to create amazing visuals without needing to know complicated design tools, right inside their browser.
Contact now 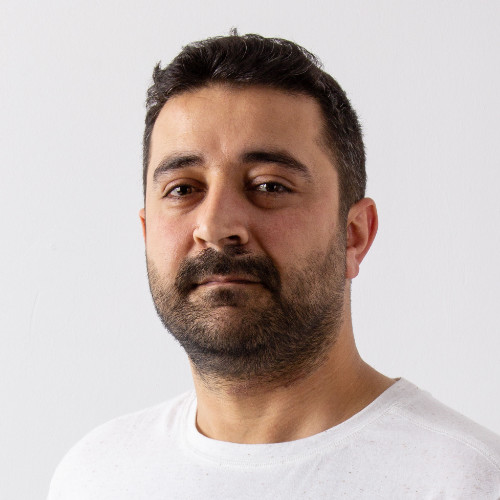