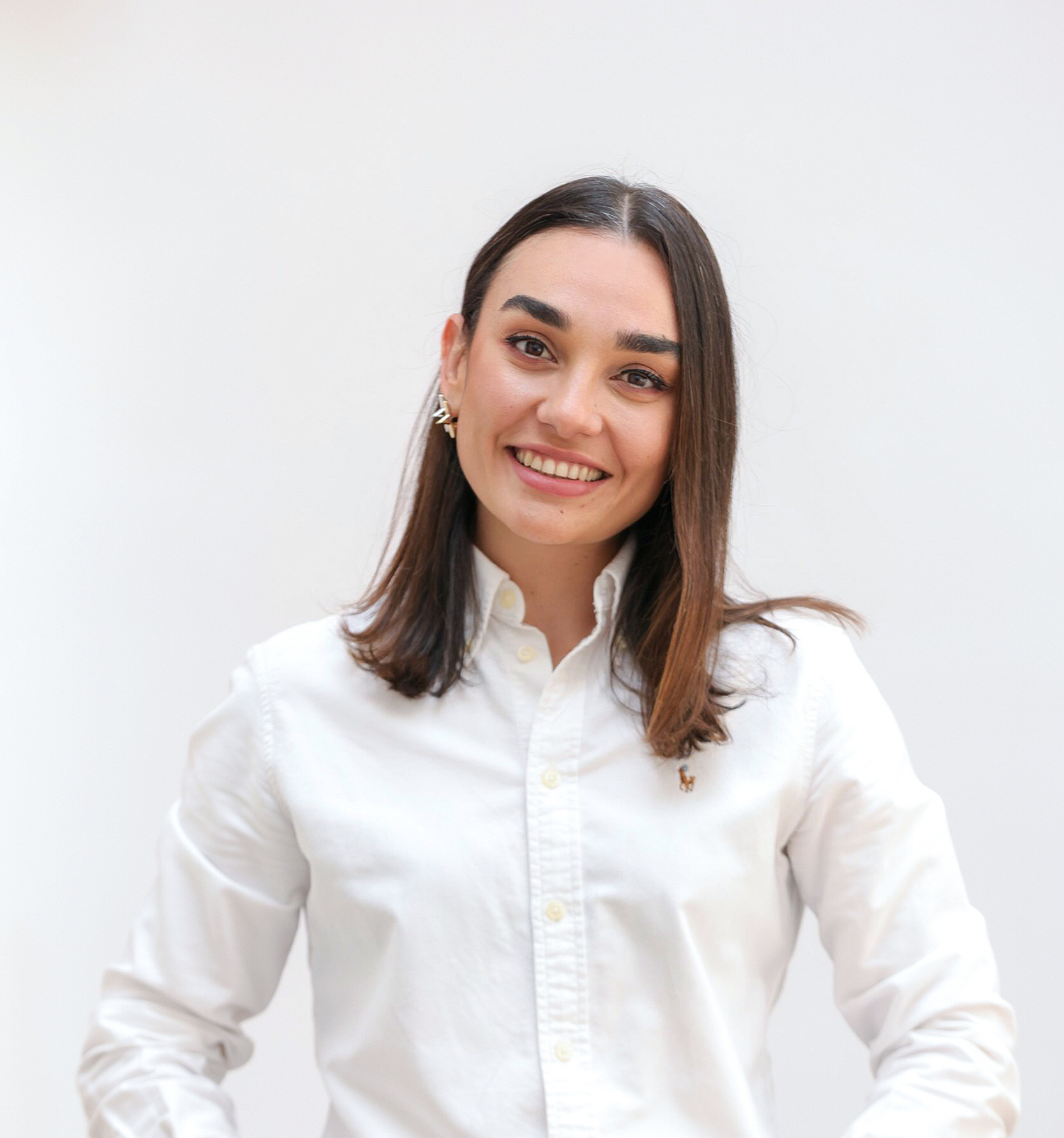 Ever since a study was published in 2012 claiming that 75% of all venture-backed startups fail, there has a been a flood of online articles and various opinions and thoughts on why startups fail.

But I have always been more interested in understanding why startups do succeed— despite the fact that the odds are against them. Understanding the necessary (but not necessarily sufficient) conditions of startup success allows investors and founders to focus on the most important elements to build successful startups. To cook a great steak, you can spend all your time worrying about the spices, the rub, the cooking temperature, etc., but if you do not start with the right meat, you won’t like the taste of the outcome.

The most important success factor of a startup is the people involved in it: the founders, the investors and the senior managers and key employees who make up the backbone of this human institution we call a “startup”. Steve Blank defines a startup as a “temporary institution that operates under extreme uncertainty to find a winning repeatable and scalable business model.” I like to add to that definition the following clause: “and under intense pressure from existing and emerging competition from new and established companies.” When you think about it, it is a small wonder that not more of these “human institutions” end up cracking and failing — unless of course, you have the right people to start with, and you align their incentives appropriately.

Who are the right founders of a startup company? Do archetypes exist of potentially successful startup founders?

The answer lies in the following chart, which is commonly used in business schools and within academic circles to describe the various types of “entrepreneurship”:

According to this diagram, “innovation” startups (defined as either high-growth startups like tech startups, or disruptive innovations) are high-impact ventures which require intense resources and carry a high level of risk. What follows is that the potentially successful founders of these companies are people who have an extremely high tolerance to risk, possess an uncanny ability to manage uncertainty, and are very “resourceful” — the hustler types with lots of energy, passion, persuasion and communication skills. I often argue that one thing that makes the Silicon Valley unique is its immigrant community — the people who moved from other countries and states to settle there are the exact type of people who are required to lead innovation ventures: risk takers who can manage uncertainty and are acutely resourceful.

These kinds of startup founders typically fit within one of four different archetypes. I am sure I missed others, so feel free to leave me a comment with your thoughts.

1. The “serial entrepreneur” — These are the ones that have previously tried (and either succeeded or failed) to build new companies. A perfect example is James Park, the founder of Fitbit. At 31-year old, Fitbit was James’ third startup company. After selling his second startup to CNET, James resigned from his “comfortable” position as a director of development at CNET to start Fitbit with his cofounder, Eric Friedman, in 2007. And after roughly a year and a half of sweat equity and personal investment, the two co-founders managed to land their first investment in 2008.

2. The “brand name” — Like in Hollywood, the tech startup scene is flooded with “celebrities” who can attract capital the same way Brad Pitt can attract audiences to any movie he makes. Jack Dorsey is a good example. As a co-founder of Twitter, he became an instant celebrity even though he was an unknown freelance programmer before he was “discovered” by Evans Williams, the co-founder of Twitter and founder of Odeo, the company that hired Dorsey and from whose ashes Twitter was ultimately born. When Dorsey decided to launch Square — the innovative mobile payment company in 2009, there was no shortage of investors and talent to chase him to offer resources and support. In a game where being resourceful is key to success, Dorsey’s brand was key to Square’s ability to beat Paypal and others by raising over $100M within the first two years of its existence.

3. The “young and naive” — We’ve all heard this story before: a 19-year old kid drops out of college to launch a startup in a crowded market and becomes a millionaire. This is the story of Aaron Levie — the co-founder of Box. Box, against all odds and fierce competition from tech giants (Google, Microsoft, Amazon, etc.) and other well-funded startups like Dropbox, managed to become a billion dollar company generating over $300M/year in revenue in the cloud-based backup and collaboration market. No consulting firm in the world, no market researcher, no business plan judge, no competitive analyst, would have given Aaron’s “proposal” in 2005 any chance of success when he started Box. So next time a student comes to you with an idea asking for funding, do not rush to hire PWC to do an “opportunity analysis” on your behalf. The idea does not matter — what matters is the founder!

4. The “Gambler” — What do you do when you work for a hedge fund as a financial analyst making a six figure salary, when your wife is pregnant with your first child, and when you have on your office wall all the “right” degrees any 30-some year old could dream of (MBA Harvard, BS Math and CS from MIT)? The answer is: you quit your job, lock yourself up in a room, and start video-recording math courses and post them online. This is what Salman Khan did in 2009 when he became so convinced that online videos were disrupting education that he had to gamble big — and he went all in. His gamble eventually paid off and the Khan Academy is now a household name in the online education world. It is true that Khan Academy is a non-profit enterprise, but the outcome for Khan is very rewarding: a potentially huge social impact (15M learners a month), a fulfilling career, and a not-too-shabby salary as the CEO of a nonprofit enterprise only six years in existence. If you are the founder of a startup company, or are thinking of starting one, does any of the archetypes above describe you? Leave me a comment with your thoughts. I am happy to adjust my thinking.

Modified from a blog post originally published on www.linkedin.com.