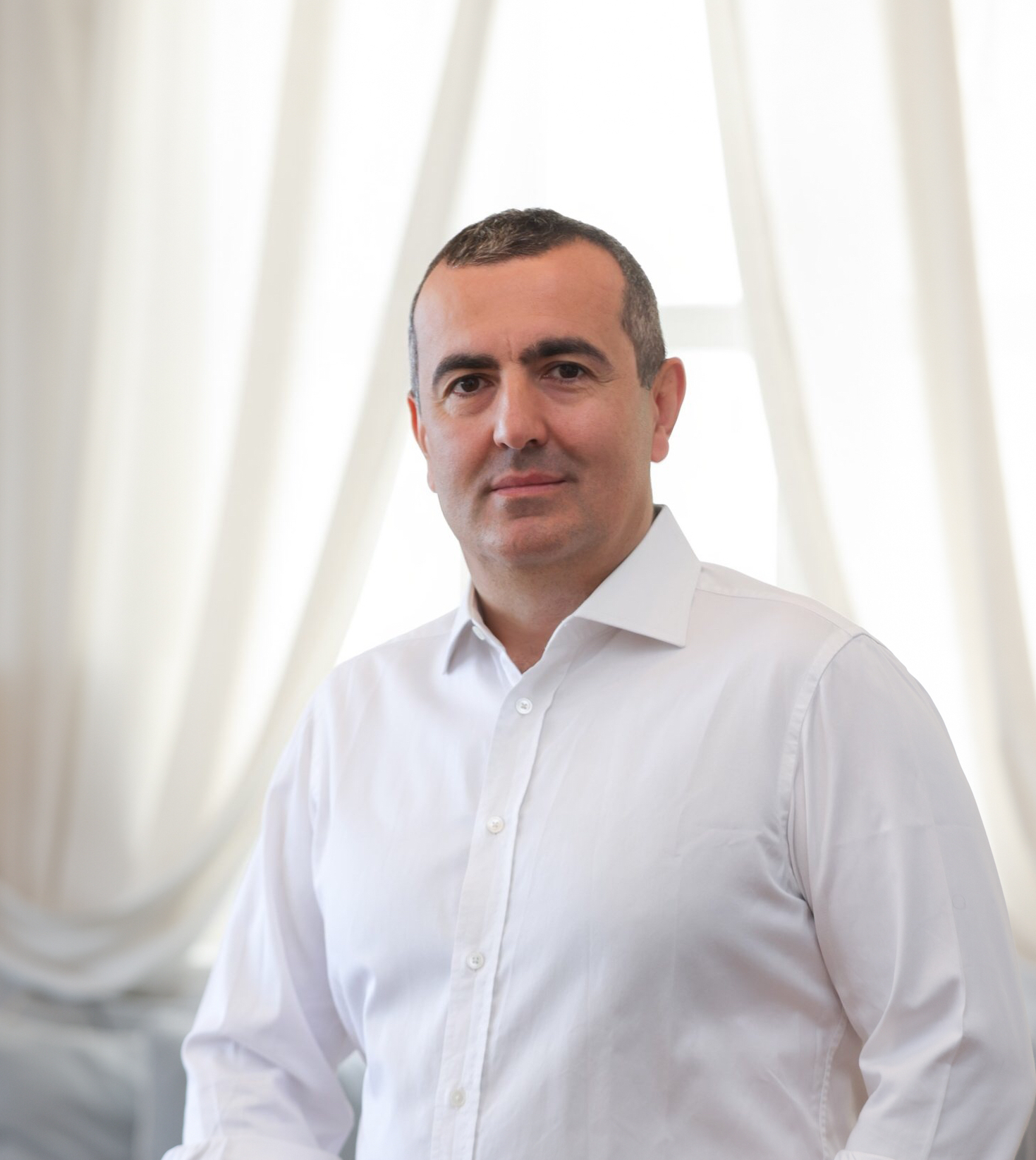 Back in 1965, Gordon Moore, a co-founder of Fairchild Semiconductor and Intel, noted that the number of transistors on an integrated circuit would double every two years. What he meant is those technological capabilities and, therein, technology would advance at a rapid pace.

The same is true for investing.

Venture capital was launched at the same time Gordon Moore, and the “traitorous eight” decided to found Fairchild Semiconductor — a notion unheard of in the engineering world at the time. Since then, VCs have been responsible for the exponential explosion of technology and advancements we see today.

At the heart of VC investing is innovation. That includes venture firms themselves. We’re proud to announce a new initiative — Simya Accelerator Fund ***.

It’s an investment vehicle focused on early and earlier-stage companies. At Simya’s helm are Selma Bahçivanoğlu and Çağdaş Yıldız. They will co-lead Simya and run the operation. Selma brings a wealth of experience from Istanbul Technical University’s (ITU) incubation and acceleration programs and ITU Cekirdek. Çağdaş served as the Managing Director of Trio Mobil (in charge of US expansion) and has been a co-founder of tech companies with international expansion. 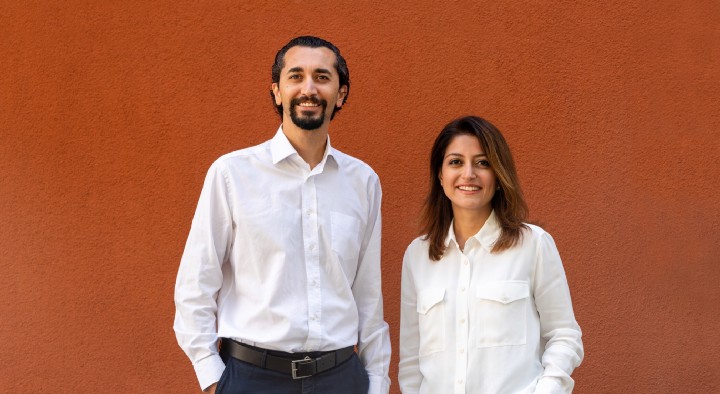 How is Simya’s approach to early-stage investments?

I know in the startup world, more is never enough. 212 will continue 212 Growth Fund investments. Actually, we are currently raising our third fund. Now’s a good time to get in on that — so holler at us ASAP.